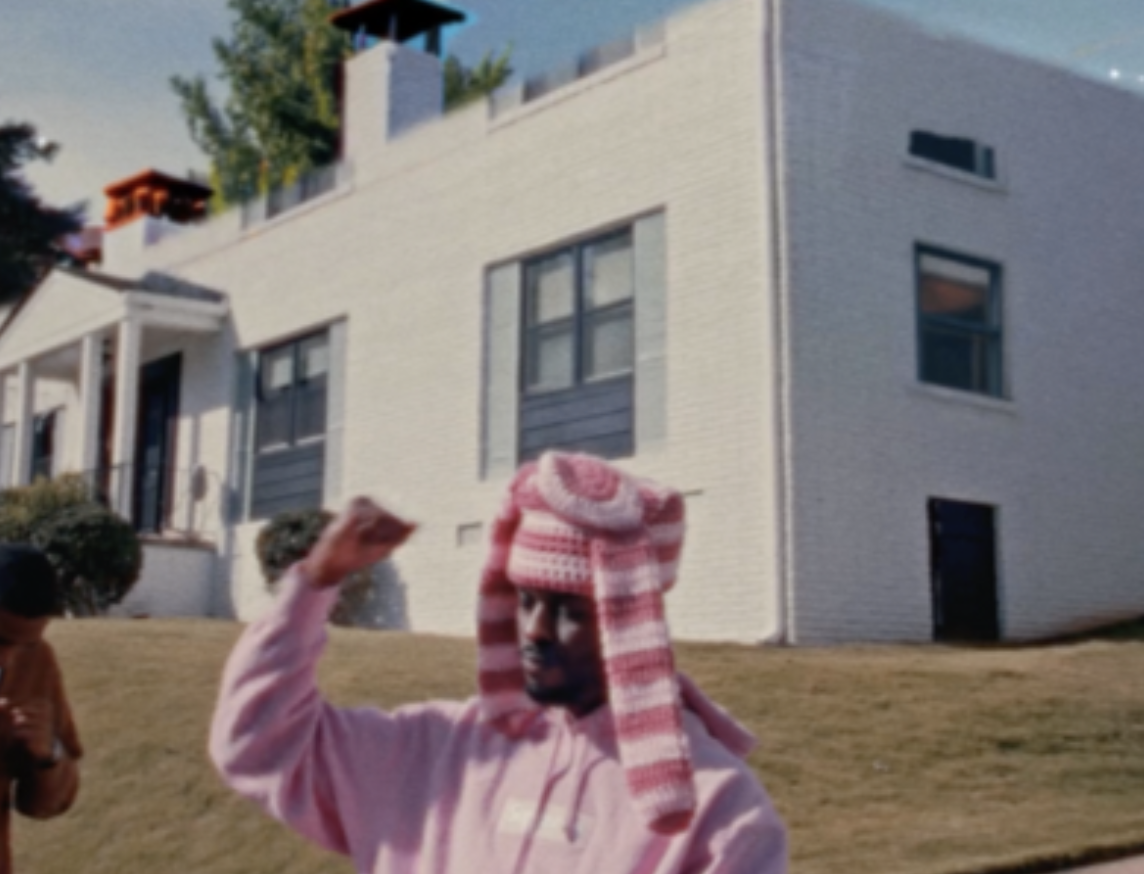 “SwaVay is here for the long run, and his silver tongue practically guarantees longevity, so get used to seeing his name.”

“His tone is assertive, the genre-transcending wordsmith boasting about his talents, squad, and wins.”

“There is profound intelligence in the matter-of-fact manner in which SwaVay states the reality of who he is, where he comes from, and where he plans to grow from here. To honour his words, we won’t discuss it – we’ll just point out its brilliance.”

“Born from ambition and an expert capacity for storytelling, SwaVay’s newest chapter is more than its addictive trap-fused tracks—it’s a catalyst for even greater things to come.”

“With his sincere storytelling atop a versatile range of beats from UK maestro James Blake as well as Atlanta trap producers including Coupe, 20 Rocket, and more… SwaVay’s eclectic influences form a soulful trap fusion between heavy 808’s and delicate piano loops, marking the artists most boundary-pushing project to date.”

ABOUT SWAVAY:
SwaVay can’t be boxed in. Few MCs have the musical depth and dexterity of the Atlanta native, whose brand of soulful trap fusion has earned cosigns and collabs from artists across genres. Now, with his major-label debut album coming via Giant/Def Jam Recordings, the rich and real ALMETHA’S SON, SwaVay is powered by a hard-earned confidence that his genre-traversing music is ready for hip-hop’s—and music’s—biggest stages. In addition to his boundary-pushing sounds, the record encapsulates his relationship to his city while continuing to show off the many emotions and energies that he’s captured in his music so far. SwaVay put out his first solo project, Poet Talk (2012), while still in school. He followed up with several more indie releases while finding his place amid Atlanta’s bubbling trap scene. SwaVay’s malleability and persistence paid off in 2017 when super-producer Metro Boomin signed him as the first act on his then-fledgling Boominati Worldwide label. Under Metro’s tutelage, SwaVay dropped his breakout 2019 mixtape, Pure Infinity. The same year, SwaVay earned a Grammy nomination for his contribution to the Spider-Man: Into the Spider-Verse song “Elevate.” In 2021, he appeared on James Blake’s “Frozen” (with Dreamville Records’ J.I.D). Still, even as SwaVay prepares to release his most fully realized record yet, his story is still being written. It’s an autobiography, guided by rich talent and the ambition to be a legend in the game. He isn’t settling for less.