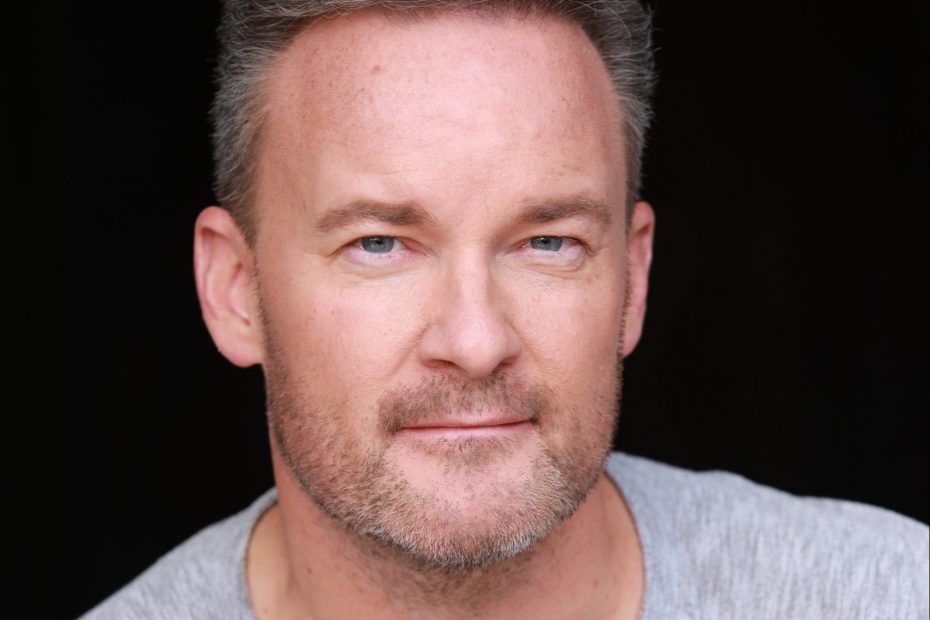 Actor and stuntman Christopher M. Dukes hails from Omaha, Nebraska. After graduating with a degree in Speech Communications from the University of Nebraska, Dukes moved to Los Angeles and hit the ground running in the film industry. He earned his SAG card on an HBO movie of the month alongside Tom Berenger. Throughout the next decade, he kicked and punched his way in the stunt world, performing in live shows, television and films. His proudest stunt credit is from G.I. Joe: the Rise of Cobra.

Dukes can be seen in the Suzanne DeLaurentiis film, Middleton Christmas where he stars alongside Eileen Davidson and Micheal Paré as well as horror films They Crawl Beneath also starring Paré and Reed’s Point with Joe Estevez.

In addition to his screen roles, Dukes is also a successful business owner and father of two. With determination, passion, and stamina, he is carving out a long-standing career in the entertainment industry and there is no stopping him yet!

I answered an ad in the newspaper when I was 15 years old. It was for an agent looking for new clients. I booked my second audition ever for a local news station. I was fascinated by the process and creativity involved in the craft. I knew then and there that acting and entertainment were a part of me.

In July of 2020, I played a character named Worthington in the series “Pump” He was so much fun to play as a clueless middle age guy trying to fit in with a younger urban gym environment. I would love to play him again.

I just finished a project called Scars co-directed by Dale Fabrigar and Shaun Kosta. I have two films in post-production. Athena and Twisted Date, both directed by Corey Grant.

My favorite actor is Brad Whitford. I worked on the show the West Wing for two years as Brad’s stand-in. The work ethic and technique I learned from him have helped me immeasurably in my career. He was always so kind and giving as a person and as an actor.

The hardest part about the industry is the downtime. When you are working, it reminds you of why you choose this career. What’s challenging for me is the time in between projects when you look for guidance or a clue as to what to do next. I have developed a strong sense of self over the years to know that things will work out! You have to believe that.

I worked on two music videos with the rapper Snoop Dogg. He was everything you could imagine and more. Hands down one of the nicest, funniest gentlemen Ive worked with.

If you could play any character from books, TV, videogames, or film, who would you play?

If I could play any character, It would be in the movie Step Brothers with Will Ferrell and John Reilly, That movie makes me laugh hard to this day. It would be fun to play one of them or, better yet, be in the sequel!